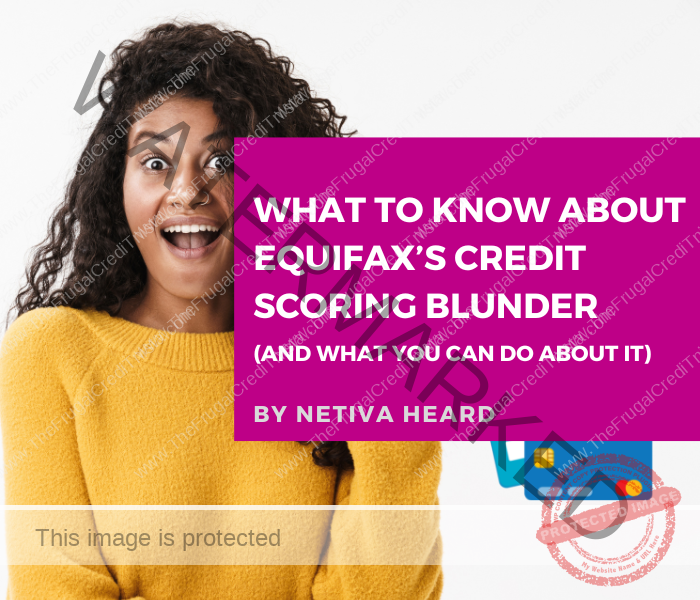 Everyone makes mistakes. But when that mistake is made by Equifax at the expense of your livelihood, what are your options to make it right?

Earlier this month, Equifax announced it had issued the wrong credit scores to millions of American consumers. The company blamed a coding error for the mistake, but its implications go well beyond numbers on a screen. For many, that score was the difference between acquiring much-needed credit or getting denied.

Here’s the Equifax credit scoring blunder explained and what you can do next.

Did Equifax Give Me the Wrong Credit Score?

The credit scoring mistake was no small potato. It impacted millions of consumers, with more than 300,000 consumers seeing as much as a 25-point difference or more.

For one woman, the mistake amounted to a 130-point gap, causing her to be turned down for an auto loan. She now has to pay an extra $150 per month due to the difference in interest rates.

In some cases, those 25 points could have been the difference between getting approved for credit or having to find alternative options. The coding error occurred when one of Equifax's servers was getting an update. The issue lasted a few weeks and has since put borrowers and lenders on edge.

Freddie Mac has gone on record to say that Equifax revealed that a total of 12% of its credit scores released between March 17 and April 6 may have been miscalculated.

The good news is that even if your score was one of the millions affected, these errors have no impact on the content of your credit report. Nothing about your credit report has been changed or compromised. The issue is limited to what your credit score looks like on paper if a lender or creditor happened to see it in the last few months.

If you’re part of the lucky majority of Americans, the Equifax credit score mishap did not affect you. But how do you know for sure whether Equifax gave your credit score an unwanted makeover?

If you were meticulously monitoring your credit score on a regular basis, as you should, then chances are you would have caught the mistake yourself.

Another way to tell if you were affected is by tracing your steps to see if you took out any loans or new credit between March 17 and April 6th.  If so, you might want to grab your magnifying glass and look closer at your loan paperwork to see what score they used to determine your interest rates.

If you were denied a loan during this time or didn’t get reasonable interest rates, experts suggest going back to that lender and asking them to take a second look at your application. Your lender may be able to renegotiate loan terms. Now that Equifax’s error is in the wide open,

One other thing you can do to see if you were affected by the coding mistake is to contact Equifax's customer service department. You can reach them by phone at 1-888-378-4329.

Unsurprisingly, angry consumers have already filed a class action lawsuit against Equifax for their inexcusable mistake. The lawsuit alleges that Equifax handed out erroneous credit scores to lenders due to a glitch in the system. The lawsuit was filed in the Georgia federal court system and alleges violations of the Fair Credit Reporting Act.

In addition, the lawsuit alleges that Equifax knew about the glitch in the system and did not act upon it in a timely manner. The glitch was mentioned in a June conference call with investors, but company leaders dismissed it with the idea that just because a credit score has shifted doesn’t necessarily mean it has negatively impacted a consumer’s crediting decisions.

What Else You Can Do to Protect Your Livelihood

As average consumers, we are at the mercy of credit bureaus like Equifax to do their due diligence when assigning and reporting credit scores. Unfortunately, there is nothing we can do to prevent issues like these from occurring in the future, other than to hold companies accountable.

If something looks fishy, you have every right to dispute it or request additional information from the credit bureau. Errors can and do happen to unsuspecting consumers, and the only way to prevent them from interfering with your life is to get ahead of them.

If you believe that you might have been affected by the Equifax scoring blunder, I encourage you to call their customer service department. Now is also a good time to review your credit score and credit report for additional errors that have nothing to do with Equifax’s missteps. This way, if there is an issue, you can know about it sooner rather than later and can address it before it impacts your livelihood. 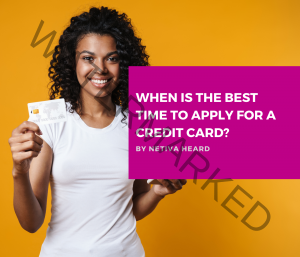 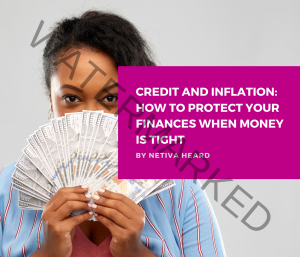 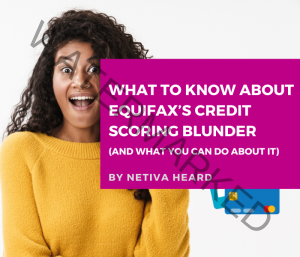 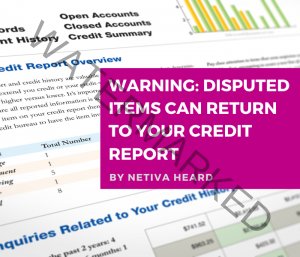 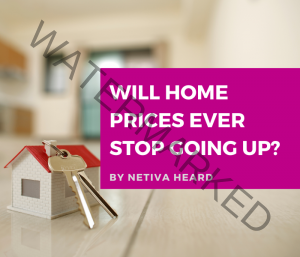 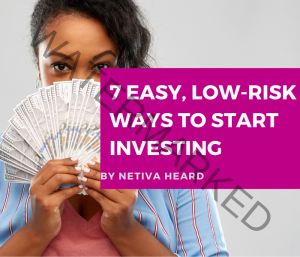 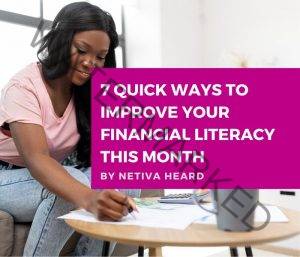 7 Quick Ways to Improve Your Financial Literacy This Month 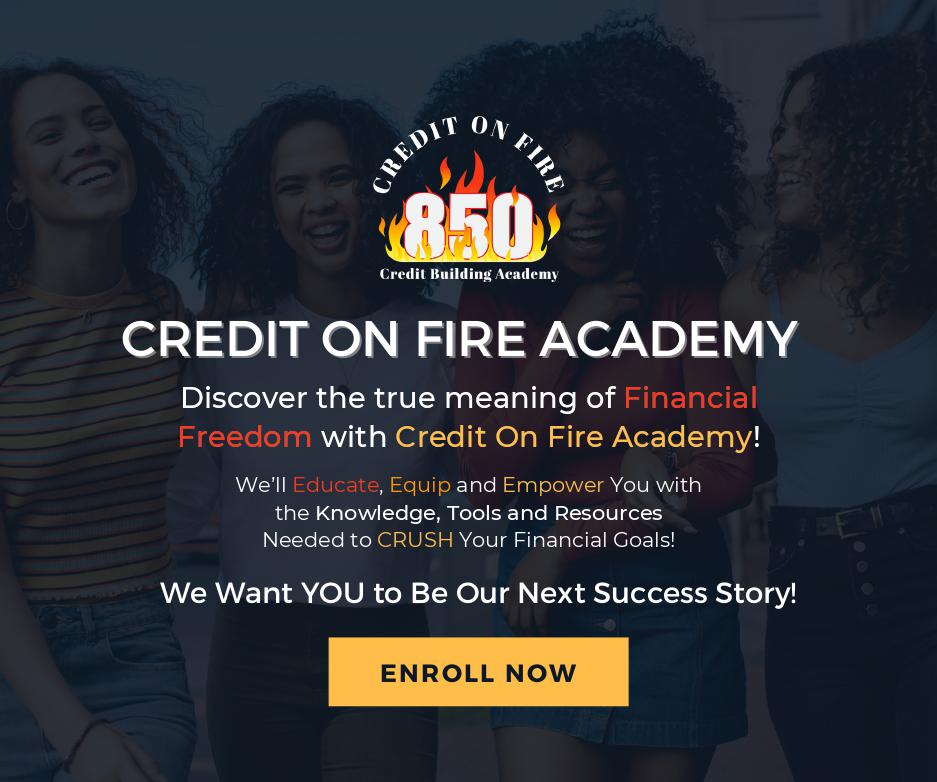